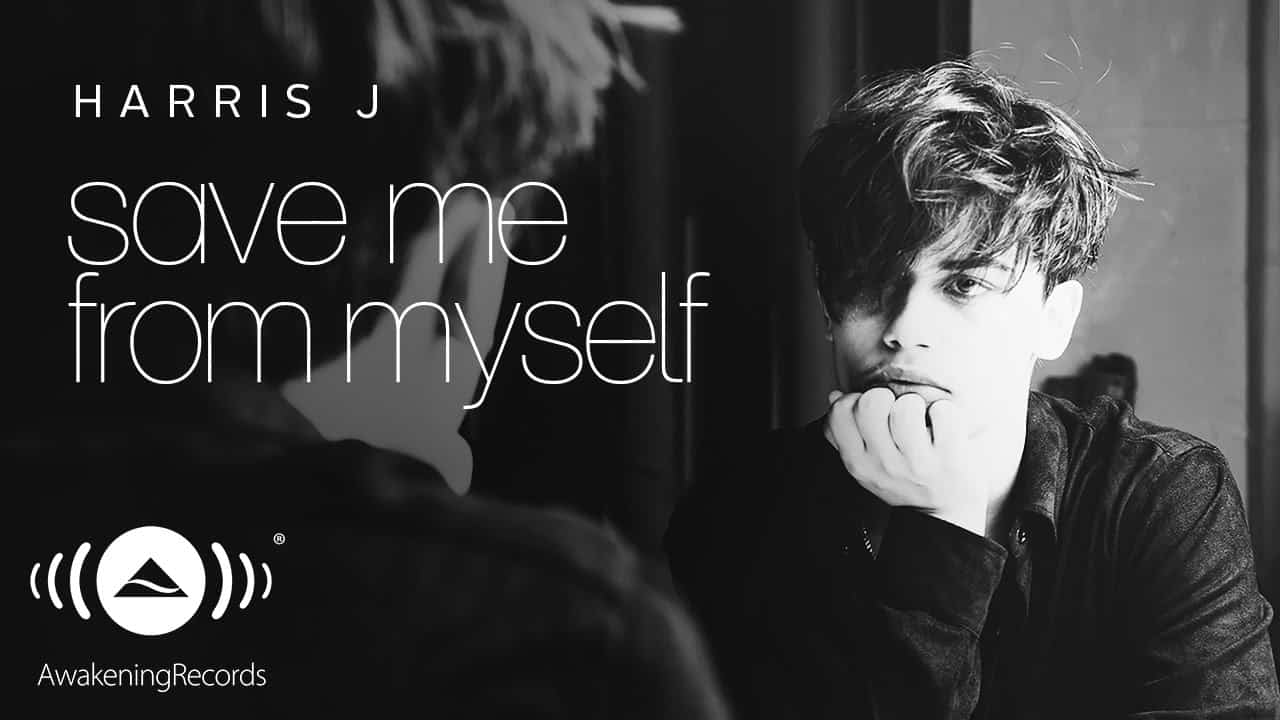 Save Me from Myself is a song by Christina Aguilera, taken from her fifth studio album, Back to Basics (2006). The song was written by Aguilera, Linda Perry and Bill Bottrell, with production being handled by Perry. The track is an acoustic ballad which talks about her appreciation for a husband whose love and dedication has given her a longed-for security. The track was inspired and dedicated to Aguilera’s then-husband Jordan Bratman.

Upon Back to Basics’ release, “Save Me from Myself” received mainly positive reviews from music critics, who praised its melody, as well as Aguilera’s restrained vocals and deemed it as one of the stand-out tracks from Back to Basics. A music video for the song was shot after the birth of her son Max, and it shows Aguilera’s personal footage of her marriage, as well as her performing the song with Linda Perry playing the guitar. It was covered by American singer Jordin Sparks.

Save Me from Myself was written by Aguilera, Linda Perry and Bill Bottrell, while production was handled by Perry. Perry also arranged strings, along with The Section Quartet, while Bottrell provided guitars and congas. “Save Me from Myself” is a slow and acoustic blues and adult contemporary song, written in the key of E major, having a freely tempo of 120 beats per minute. It is followed by a chord progression of Cm–Gm7 in the verses. Aguilera’s vocal range on the song span one octave, from the low-note of E3 to the high-note of F5. Lyrically, “Save Me from Myself” is about her appreciation for a husband who’s love and dedication has given her a longed-for security. “Well tomorrow may be shaky/But you never turn away”, Aguilera declares. In another part, she whispers, “Don’t ask me why I’m crying/’Cause when I start to crumble/You know how to keep me smiling”. For Paul Flynn of The Observer, the song “echoes the country-rock splendour of Shelby Lynne.”

Most music critics were positive towards “Save Me from Myself”. Sal Cinquemani of Slant Magazine praised the “restrained performance from the singer on the moving track”, calling it “easily the best song on the album’s second side.” Amanda Murray of Sputnikmusic wrote the song “particularly stands out”, calling it “tasteful and almost seems to want to slip in undetected,” also praising “the subtle, quiet vocal work on the track.” Chris Evans of Blogcritics called it “one of Aguilera’s best songs and vocal performances to date,” that “takes the sexy diva’s music to a new emotional level.” Evans also wrote that, “There are times on the track where it’s so incredibly personal I literally feel like Christina is sitting right in front of me with a guitar singing the song in my face.” Evans also praised Linda Perry for “stripping down Christina’s vocals to the hushed, intimate singing we hear on the record – wiping away the ultra-melisma divalicious over singing we’re used to from Miss Aguilera.”

For Dorian Lyskey of The Guardian, ‘Save Me from Myself’ “cracks open the super diva to reveal something like a real person inside, tenderly cooing her admiration for new husband Jordan Bratman in a warm voice that sounds, for once, like it’s aimed at one human ear rather than an entire Super Bowl crowd.” John Murphy of musicOMH called it “a quiet, fragile little ballad with Aguilera at last remembering to add some restraint to her vocals.” Thomas Inskeep of Stylus Magazine called it “an affecting track, largely just Aguilera’s naked voice and a softly plucked acoustic guitar (with some orchestral touches in the background).”

Save Me from Myself was listed two times as one of Aguilera’s top ten best songs by Yahoo! Voices. The first time was in 2009, where the song was listed at number 7, the author Nicole M. wrote the following, “One of the best songs of her career appears on the Back to Basic album. Save Me From Myself had Ms. Aguilera trading in the high notes and vocal tricks she had become famous for with a soft melody, matched by an even softer, natural voice. The song, sung almost in a whisper, sounds more like a lullaby than an ode to the man who managed to let himself into her life. ‘Save Me From Myself’ not only showed off a different vocal side to Aguilera, it also showcased a fearless side to her as well.” In 2010, Jessica Eisenberg also listed the song at number 7, writing, “Subtle, sweet, and sentimental, this song is so touching. Never has she held back so much on a vocal! Sung primarily in a light, airy, head voice, we see a side of Christina we have never heard before. I’d love to hear more songs sung in this lovely, soft tone. It truly shows she can sing anything and pull of any touching subject matter she chooses.”

After giving birth to her son Max Liron Bratman, on January 12, 2008, Aguilera posted a message on her official website the following day, stating,

“Dear fans, today is a very joyful and special day for Jordan and I as we welcome our first son into this world. In honor of our love for each other and our growing family, I have put together a special video for the song ‘Save Me From Myself’ off my Back to Basics album. This video is very dear to me as it includes actual footage from our personal wedding video! Just a little something to say ‘thank you’ for your undying love and support. It is in no small part because of you that I live such a blessed and wonderful life! Please download and enjoy… With all my love,”

During the video, the singer is seen behind the scenes preparing for her special day, wearing a body-hugging lace gown, with a plunging neckline. Later she is seen during her first dance with husband Jordan Bratman, in the flamenco style gown.