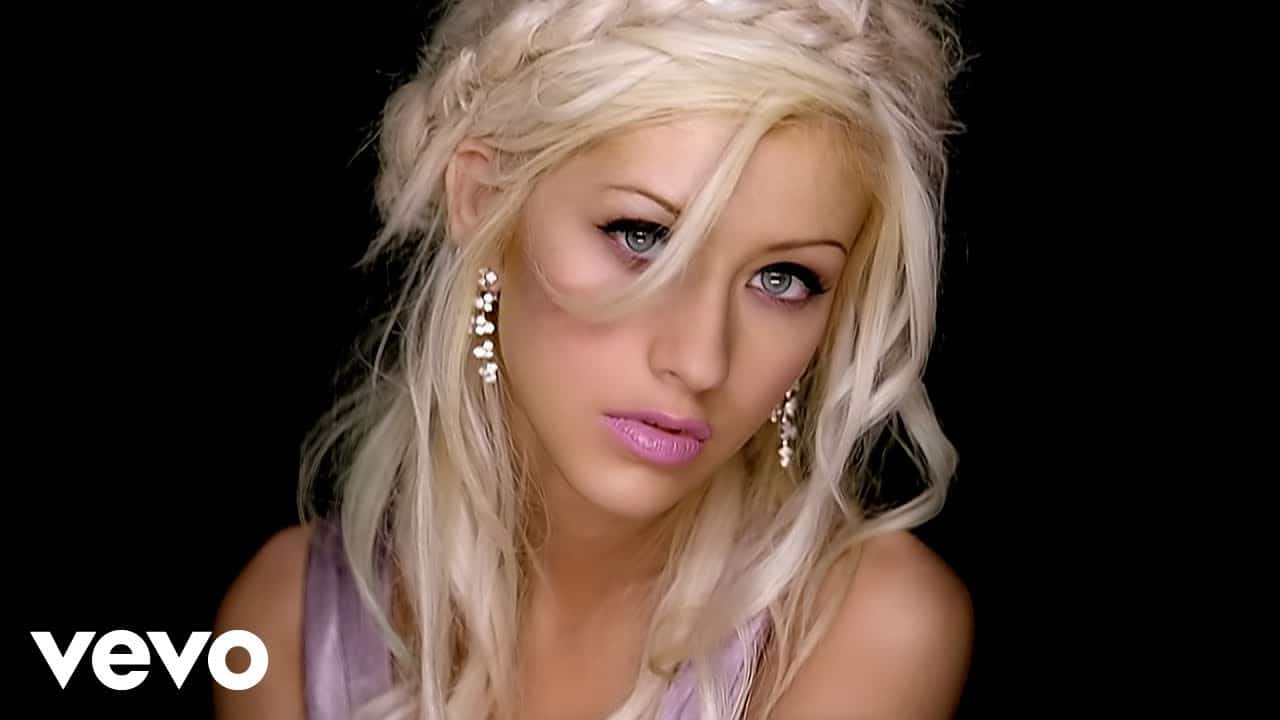 “Pero Me Acuerdo de Ti” (English: “But I Remember You”) is a song written and produced by Rudy Pérez. It was first recorded by Puerto Rican singer Lourdes Robleson her album Definitivamente (1991). In the ballad, the singer remembers her lover even when she tries to forget. Nine years later, American recording artist Christina Aguilera performed a cover version on her second studio album Mi Reflejo which Pérez also produced. It was released as the second single from the album in December 2000. The music video for Aguilera’s version was directed by Kevin Bray.

Aguilera performed the song live at the 2001 Grammy Awards. Her version peaked at number eight on the Billboard Hot Latin Songs chart in the United States and number three in Spain. It received a Latin Grammy nomination for Record of the Year. It has been covered by Mexican singer Edith Márquez and Jencarlos Canela.

“Pero Me Acuerdo de Ti” was serviced to Latin radio stations on the second week of December 2000 in the United States.[6] It reached number eight on Hot Latin Songsand five on Hot Latin Pop Songs in the US. In Spain, it reached number three on the country’s singles chart. Kurt B. Reighley from Wall of Sound was positive toward the song, saying that Aguilera is “persuasive and engaging” on the song. Orlando Sentinel editor Perry Gettelman was not impressed, writing that “She seems equally fond of acrobatic trills and low, sex-kittenish moans”. At the 2nd Latin Grammy Awards, “Pero Me Acuerdo de Ti” received a Latin Grammy nomination for Record of the Year which went to Alejandro Sanz for “El Alma al Aire”.