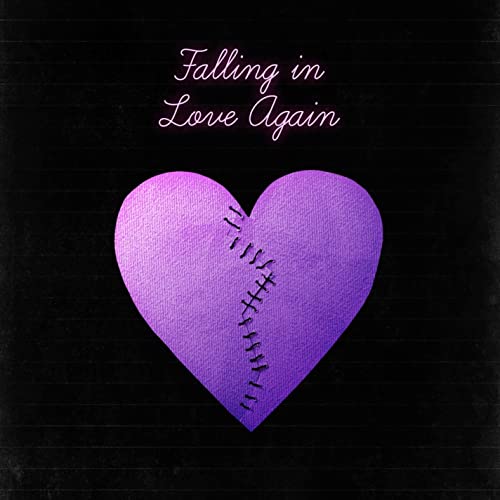 Christina Aguilera covered the song for the soundtrack of the motion picture The Spirit, a 2008 American comic book adaptation, written and directed by Frank Miller.